Human Action Understanding (HAU) engine is an engine that provides information on the subject's posture derived from a single camera image. The HAU engine detects the subject's predefined key points such as the head, pelvis, wrist, and ankle from a 2D image and derives their 3D coordinates using the camera coordinate system (CCS).

The HAU engine provided by ThinQ.AI supports the following features:

HAU engine receives video input being recorded by the camera or being saved in storage media in real time, analyzes the video, and detects relevant information before sending the result to an application.

It can receive video images and engine settings as input data and uses them for image analysis.

The HAU engine is used in the fields that need image-based services.

Recognizes the subject's motion and presents the motion in a virtual environment. 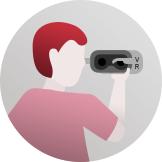 Recognizes the subject’s motion and use the data for correcting the subject's posture. 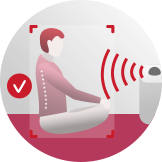 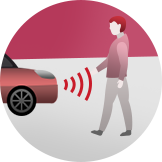