Driver State Monitoring (DSM) Engine detects a user's face, tracks their gaze, and determines whether their eyes are closed or blinking. This technology is based on video image data that tracks information regarding face position, head direction, facial features, gaze direction/angle, and the degree to which the eyes are closed.

The engine provides a function to register, recognize, or unregister a user's face based on tracking information. It can also detect if the camera is blocked.

DSM Engine receives video input recorded by the camera or saved in storage media, analyzes the video, and detects relevant information before sending the result to an application.

It can receive video images and engine settings as input data, and uses them for image analysis.

DSM Engine is used in automobiles that require video-based services.

This tracks a driver’s facial features, gaze direction, and blinking pattern to judge if the driver is falling asleep. 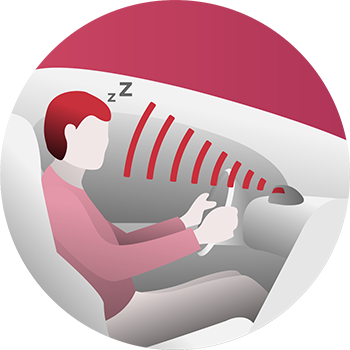 This tracks a driver’s facial features, gaze direction, and blinking pattern to judge if the driver is inattentive. 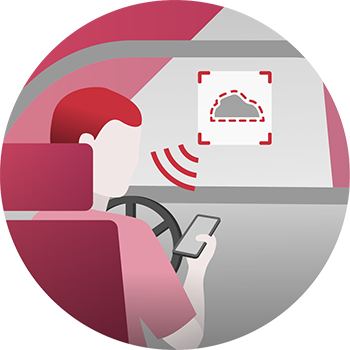 This recognizes a driver's facial features to judge whether the driver is a registered user. 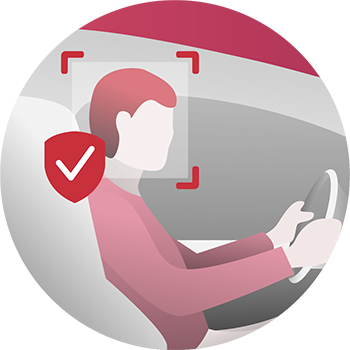